Should get the tie break done this weekend, then semi-finals next Saturday and the final sometime that week!

South Africa win the toss and choose to bowl 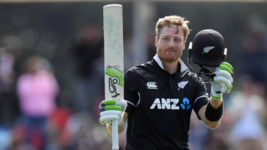 The Kiwis had to step their batting up and Martin Guptill delivered in style. 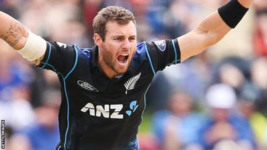 Big Doug Bracewell may just have knocked out the Proteas. They need everything to go right now. 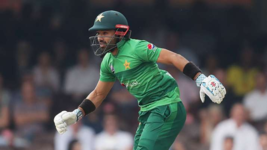 Pakistan recovered from a sluggish start well with Mohammad Rizwan scoring 73. However, the last over (bowled by Matt Henry) was a wicket maiden. Could that turn the momentum? 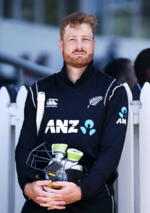 Indeed it did, Martin Guptill smashing a near-ton to get the Kiwis home.

The Kiwis will now play Australia in the semis.

Ah, was rooting for pakistan. Looks like South Africa are knocked out then. Been a decent run but with players like AB not firing, it was always going to be hard

We were well short of the needed total.
Was a fun tournament nonetheless.

CerealKiller said:
Was a fun tournament nonetheless.
Click to expand...

You haven't even seen the next one...

will go with the same XI 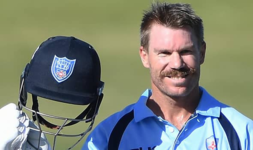 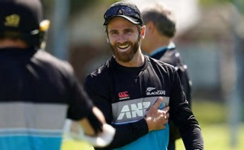 The Kiwis fought well but unfortunately they lost regular wickets, and playoff hero Martin Guptill for 30. 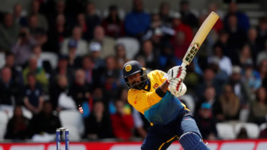 WHAT A FINISH! Avishka Fernando scores a quick 60, then the middle over bowlers pull it back, but a last ball six by Lasith Malinga wins it for Sri Lanka!

Best of luck @Till Valhalla A disaster for Sri Lanka! David Warner has a good case to be Man of the Tournament, and he's only making that stronger by caning 35 from 10 and 50 from 23 here. Even worse, Malinga is out of overs. 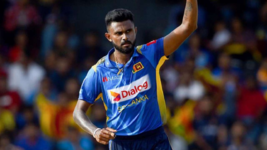 While Isuru Udana's economy was awful, his wickets prevented Australia from scoring over 200. 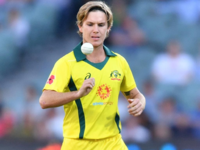 Tight bowling from the likes of Zampa has put Australia in control here. The one issue, their main death bowler is bowled out...

For the next bit I'm just going to upload screencaps... 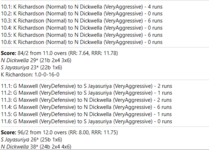 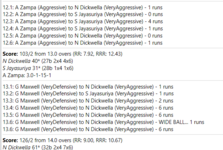 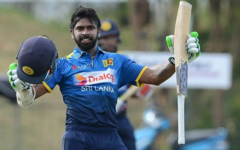 Niroshan Dickwella! He's turned the match around by scoring 58 from the last 4 overs with Shehan! Could there be a twist in the tail? Advantage Sri Lanka! Dickwella clobbers Kane Richardson for 27 from the 16th. They need 33 from 4 overs HUGE TWIST! Dickwella is run out attempting a two! Sri Lanka only need 20 from 18 but with a new batsman and one striking at 100, that could be a tough ask. THE CLUTCH! Shehan Jayasuriya, maybe playing for SL for the last time, hits two fours from Cummins! The match is surely wrapped up! 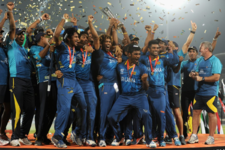 THANKS TO AN ALL-TIME INNINGS FROM NIROSHAN DICKWELLA, SRI LANKA HAVE WON THE WORLD T20! Australia, hitherto undefeated, fall at the final hurdle.

@AsadRM @Ashutosh. @CerealKiller @Life Warrior @mohsin7827 @Na Maloom Afraad @Neptune @Parth D @PresidentEvil @Till Valhalla @TSPrathik @Umair7 @Yash.
Thanks to all of you for making this tournament such a spectacular success. It's been a great first experience hosting. And also, what a final! I'll start my next league in a few days.
You must log in or register to reply here.

Multiverse of Madness - CHAMPIONS OF THE MULTIVERSE
9 10 11

D
Story If Your A Stats Track Mac, Get Your Kicks Here!!
2 3