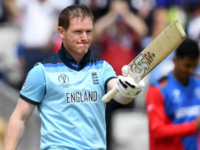 Despite the good start from the openers, it looked like a combination of tight bowling from Mehidy and slow batting would ruin it. Then Eoin Morgan took the last over from Mahmudullah for 19. 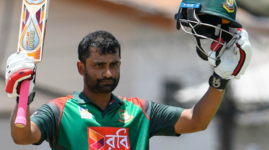 A rampant Tamim and a wayward Jofra gave Bangladesh a fast start and England couldn't quite rein it in enough. 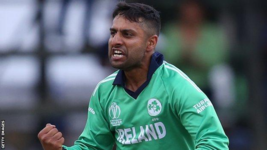 Truthfully all of Ireland's bowlers clicked in their own way in this game but it was Simi Singh who had the headline figures. Also what: 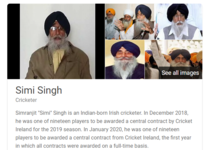 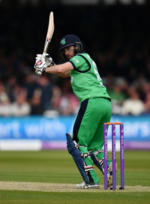 Andy Balbirnie and co did enough to see off the rampant Rashid.

Thankfully, Andy did good enough to keep his place in the team. Always feels great to beat an arch rival in Afghanistan. Australia's late collapse harmed their chances (credit to Jason Holder where credit is due) but Josh Philippe put them in a good position beforehand with a career-best innings. 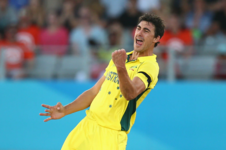 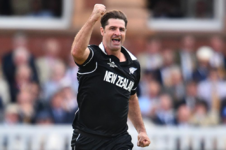 After a great spell from Dwaine Pretorius, Colin de Grandhomme wrest back control for New Zealand. That said, it was aided by loose bowling from Nortje (although when he hit the target he dismissed Grandhomme and Neesham), looser bowling from Morris and the game inexplicably bowling Rassie van der Dussen. Apologies @NePtuNe Gaming , he isn't even rated as a bowler. Pakistan have always been mercurial. Combine the weakest team left (no offence Prez) and them clicking and you have a recipe for destruction. Shaheen Shah Afridi and Hasan Ali in particular were brilliant. 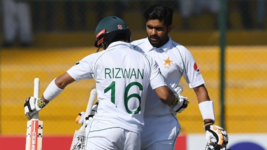 The only thing remarkable about this innings was Josh Davey's economy rate. India's spinners and Hardik did an effective job but their quicks were bullied by the Sri Lankan batsmen, led by Shehan and finished off by Niroshan Dickwella. Rohit played a magnificent innings but had no support.

Bumrah sus. Get ready to sit on the bench 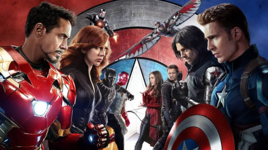 Eng vs Aus Tests are legendary. Limited Overs is decent I guess.

But any form of India vs Pakistan is just lub.

Full Scorecard of England vs Australia 37th Match 2002/03 - Score Report | ESPNcricinfo.com
Not all of them...

Is this updated? Cause it shows Ireland having 0 wins apparently.

Harry Tector goes out. Gareth Delany comes in. Will NOT BOWL
You must log in or register to reply here.

Story BBL The Future: The MCG Curator does a blunder
9 10 11

On Hold Toyota Cricket Cup - A Glorious Ceremony Awaits Us...
3 4 5