Till Valhalla said:
You didn't check I am in it right?
Click to expand...

Fine, I guess I'll have to settle for second-most random :/

Tentatively in. Will confirm soon.

Thanks for the mention mate but I can't be available until 13th June cuz of my exams and I think you plan to start this earlier than that so sorry will have to skip. Will join the next one insha Allah!

Sorry about the late reply, but things have cleared up in my schedule so I'm in for a short draft like this

I think we have enough people to start, I'll still leave it up to Sunday and see if any more people sign on

Normal draft rules apply, All time T20 side but 5 per side, make sure to pick at least one keeper and at least three bowling options

Here is the draft order:

I just came across this, the tag didn't work. :/

Na Maloom Afraad said:
I just came across this, the tag didn't work. :/
Click to expand...

I'll just tag everyone once again.

Apologies for the delay, just waiting on a clarification.

Okay, after contemplating some names I've decided on one that makes the most sense (IMO) for a five-a-side game. I asked ahmedleo414 if it was a 5-over game, as I had incorrectly presumed. It's a T20 game with 5 players-a-side. As much as I'd like to fill it with strikers and hitters only, it would only make sense I make a team that can survive 20-overs with only 5 men in the side. So first, I go with Virat Kohli.

I know he's in the slumps right now, but this is an all-time draft. And Virat Kohli boasts an average of 50+ in T20Is at a strike rate of nearly 140. That is INSANE.

@Disharies, you up next mate.
D

It will be a crime if i wont pick ab de villiers in my 5 players t20 team . So im picking AB DE Villiers
@liveinasociety pick yours mate!! 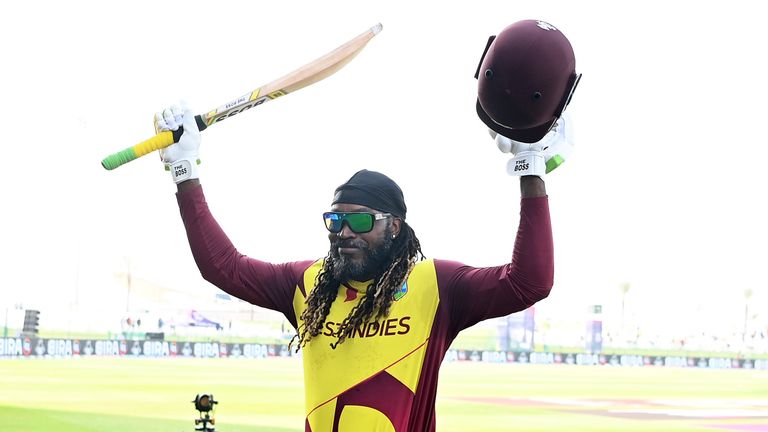 Do I even have to say anything else?

@qpeedore or @ahmedleo414
You must log in or register to reply here.