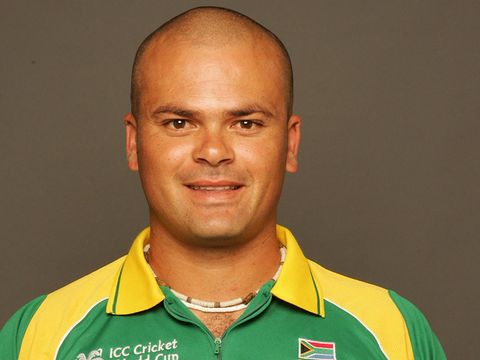 I will take the right arm fast Charl Langeveldt. Best known for his shared Man of the Match for SL vs RSA in 2007 CWC. He didn't get much opportunity in Tests but looking at his FC stats, he does charm in the red ball too.

Parth D said:
Best known for his shared Man of the Match for SL vs RSA in 2007 CWC.
Click to expand...

So you're saying he isn't known for his Hattrick to get SA out of jail when Windies needed 2 from 4?
P

Yash. said:
So you're saying he isn't known for his Hattrick to get SA out of jail when Windies needed 2 from 4?
Click to expand...

Having already played 5 ODIs for South Africa, he has a good enough domestic record to make it onto the Test team 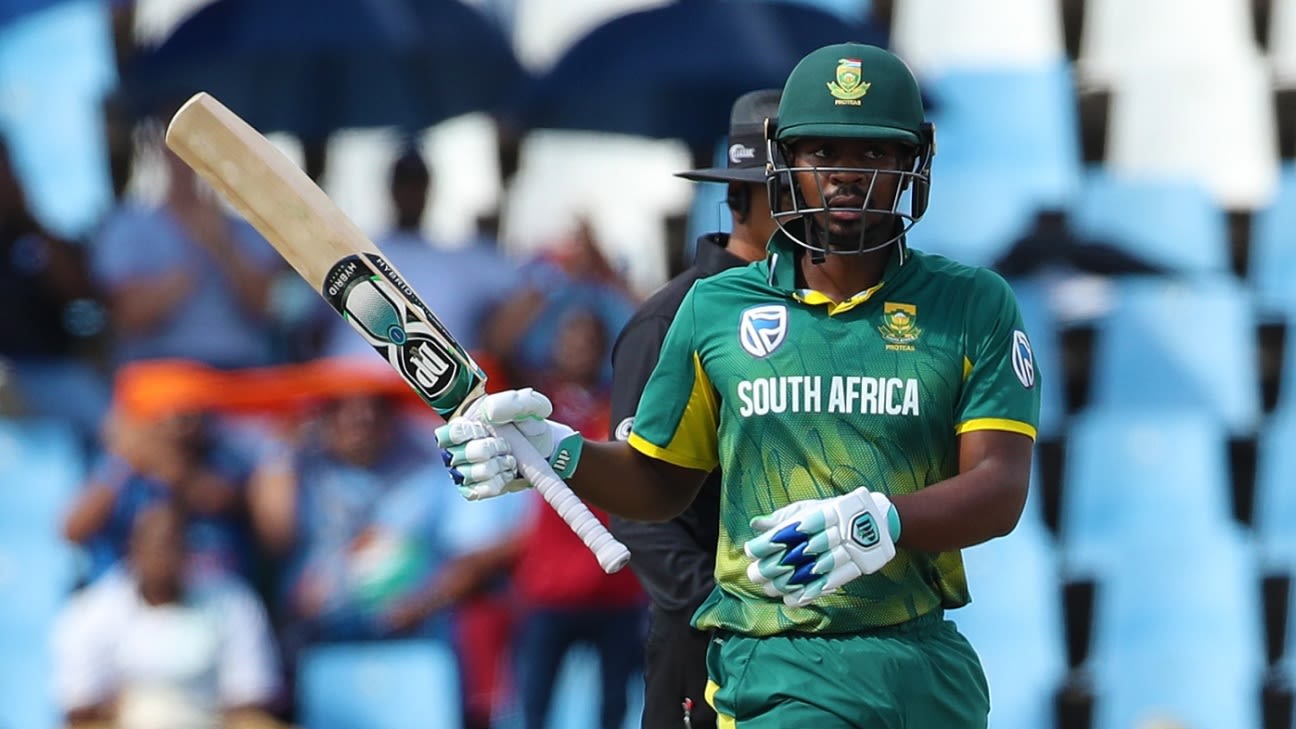 @Yash. for his next pick

@Yash. Has just an hour to make his pick otherwise @blockerdave can go ahead
Y

It feels to me that in a draft like this it’s important to nail down “units” whenever you can. I’ve already got my opening batsmen, so I want to sort out the opening bowlers. Alongside Krom Hendricks I’d like to add GARTH LE ROUX.

This is a top quality and very fast new ball pairing, with Le Roux being a dangerous lower order hitter too.

Literally my favourite name in cricket

He might be more known for his limited overs experience, but in First Class matches, Tabraiz Shamsi has 332 wickets at a good average of 26.1. It's the sort of record that deserves far more than the couple of Test matches that he's played so far. South Africa seem to have stuck with Maharaj due to him having a few more years of experience on Shamsi, but a head to head comparison shows that Shamsi is the better bowler. Plus, I happen to like Shamsi more anyways so I'm glad he was still available.

The outstanding Saait Magiet was one of the outstanding opening bowlers in the Howa Bowl, in addition to being one of the outstanding batsmen in the Howa Bowl. His stats are staggering; he would undoubtedly have represented a unified South African team had such a thing existed at the time, irrelevant of quotas. Truly one of South African cricket's forgotten greats, and an admirable foil for Mike Procter. (I promise I'm not deliberately just picking millions of all-rounders).

My next two picks will be very peculiar and a bit of a head scratching decision. However, I have my reasons for that and there is a lot more justice that should be done to these next two picks than my tiny post here will do and I want the draft to progress instead of being delayed by me, so an extended write-up will follow once I get some free time. Especially now that Magiet who I very nearly picked last round is already gone, Thami Tsolekile and Faf du Plessis will be my next picks. 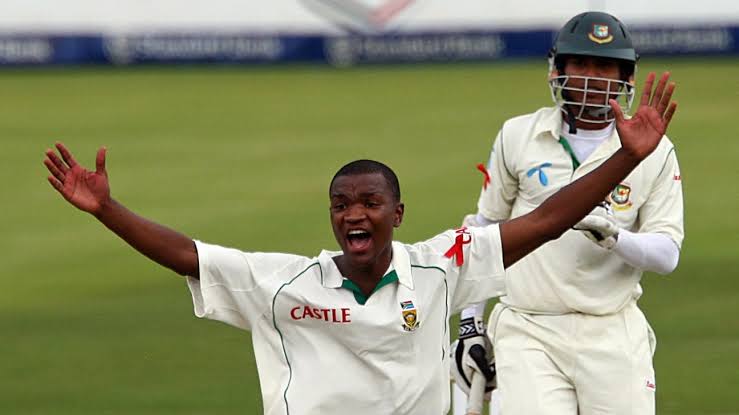 First picked as the literal replacement for Allan Donald ahead of the 2003 World Cup, Monde Zondeki was in the Mfuneko Ngam bracket of very good fast bowlers whose bodies didn't quite stand up to the pace they were generating. In Zondeki's case, that isn't exactly surprising when you look at the tortion forces in his bowling action, but it also doesn't matter too much - we're not picking him to bowl long spells here - he's a luxury bowler to be used in three or four over bursts. He definitely adds to our bowling attack, which is good - I want all of my players to have roles and responsibilities.

I'll go with South Africa's first ever non-white player, Charles Llewellyn, who was actually the ONLY non-white Test player from that country for almost a century. Looking at his Test stats you'd almost think he was average. But he wasn't average. Far from it.

A bastard child, he was born approximately nine months after his father decided to have a bit of fun with a black lady. But it was clear from very early on that he could play. Even though he wasn't white, he could still pass himself off as white at times because he was almost of a Bas D'Oliveira sort of colour. And he quickly showed that his left arm wrist spin and left arm medium pace deliveries were good enough to keep him in all the FC teams they kept picking him for. The Test team, not so much. Despite decent performances, he never really was a part, simply because he wasn't white enough. He found his calling with Hampshire in England, and would play for them for a prolonged period of time.

His last Test was in 1912. South Africa did not play another non-white Test player until 1992.

EDIT: On my laptop now, the above was from my phone (hanging Christmas lights can be a bitch at times, especially when your father is on the roof and you're on your phone typing up replies...even though I insisted on being the roof guy but...whatever). Just putting in the team selection so I don't get all confused with things.

@blockerdave can go
You must log in or register to reply here.