Big Ant Studios and Home Entertainment Suppliers have announced that the successor to Don Bradman Cricket 14 will be released in December 2016 on PlayStation 4, Xbox One and PC.


Don Bradman Cricket 17 features a new lighting system that creates the most true-to-life characters yet, photo realistic skin tones, and 30 per cent more controls than in the predecessor for gamers to further refine their players. For the first time, gamers will be able to give their players tattoos enabling them to recreate their cricketing heroes and local club into the game with complete precision for the first time. Importing cricket players from the previous Don Bradman Cricket title also allows a seamless transition to the new Don Bradman Cricket 17 game for veterans making the upgrade.

Ross Symons, CEO of Big Ant Studios, said, “The first Don Bradman Cricket got us off to a great start, providing players with an authentic, exciting game of cricket that allowed them to feel like they were standing in the middle of the oval, right on the pitch. Now, we’re taking that realism further with the advanced new engine we have developed this year. The impending release of the Don Bradman Cricket Academy will give players a taste of just how far things have come.”

The Academy will also give gamers a sense of what the final Don Bradman Cricket 17 will look and feel like with its new engine, as Big Ant Studios will continue to update the application in the lead up to the big release, including the addition of playable content.​ 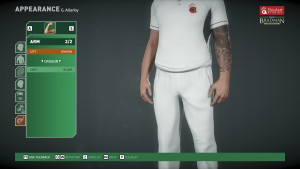 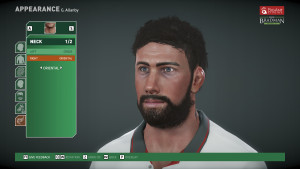 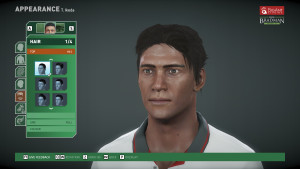 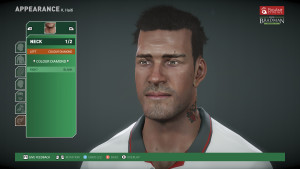 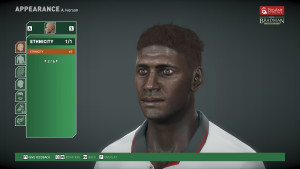 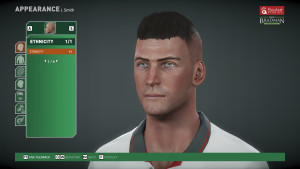 Stay tuned to PlanetCricket for further announcements about features coming to the Academy and DBC17!

Bigant studios are the best
what a work
take A bow

Will we then be able to make edits once we transfer our old players?

This guy gets it

Yes, that was confirmed a while back.

so sad that Dec is a long way away but happy in the same sents cant wait. Also wondering if it will come with net batting in today's Academy release

Judging by the wording in Matt's post above and other posts from Big Ant folk, it seems that playable parts of the academy will come in later updates.

This guy gets it

Looks like there is a placeholder for the Academy 17 in the steam store, but it defaults to the main page at the moment. Worth keeping an eye out there...

...but just takes you to the main page at the moment.

Nothing official on their Facebook but I think we can take:

...as our first official confirmation of it being released today at some point. So I'd keep spamming that link until it hits. If I had time. Which I don't... but someone else can.

Addendum: Looks like the Logo is pretty much the same for the sequel. Slight metallic tweak, that's about it.
Last edited: May 27, 2016

Biggs said:
Looks like there is a placeholder for the Academy 17 in the steam store, but it defaults to the main page at the moment. Worth keeping an eye out there...

...but just takes you to the main page at the moment.

Addendum: Looks like the Logo is pretty much the same for the sequel. Slight metallic tweak, that's about it.
Click to expand...

Take a bow @BigAntStudios and moreover there is an option for overlay Is there the possibility of editing the in game overlays too?

that's not something that's likely be in the initial version
P

@IceAgeComing if you check the screenshot there's a button for overlay

that'll be to do with something directly to do with player editing; if the thing was to have overlay editing then you wouldn't access that through the player editing section but through somewhere else entirely; since that would be sensible.

iam assuming everyone still getting the main page on steam when clicking on dbc 17?

aabretz said:
iam assuming everyone still getting the main page on steam when clicking on dbc 17?
Click to expand...

Seems to be working now...downloading on Steam.

the store page is there at least; I'm on my macbook so can't actually download the thing. Have fun with it guys!
You must log in or register to reply here.

On Hold Toyota Cricket Cup - A Glorious Ceremony Awaits Us...
3 4 5